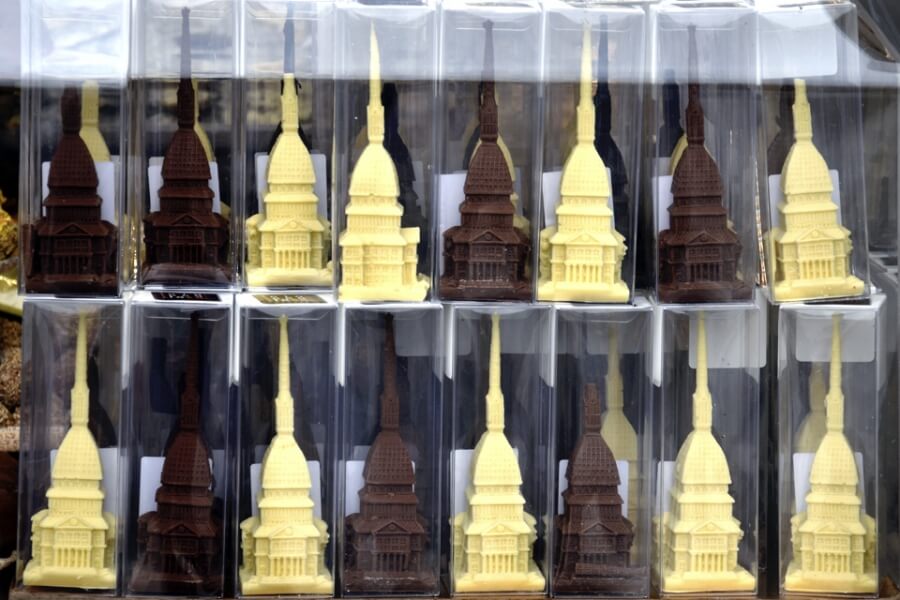 The most famous event in Italy on artisanal chocolate returns to Turin, the Piedmontese capital with a completely new guise, the primary actors are the master chocolatiers, their art and the excellence of their products. From 8 to 17 November 2019 in Piazza San Carlo and Via Roma.

The aim of Cioccolatò 2019 Turin Chocolate Festival, gives originality and variety to the event and give importance to the enhancement of excellence, tradition, and history of chocolate. Every activity (conference, workshop, routes …) is carefully taken care of in every detail. At the center of all the initiatives: history, culture, tradition, to know, taste and understand chocolate.

The story of Turin Chocolate Festival 2019

The story of Cioccolatò Turin Chocolate Festival 2019, starts from a tradition that comes from Emanuele Filiberto of Savoy in 1560 (Testa ‘d Fer), continues with the creation of the dilution (on the occasion of the transfer of the capital of the Kingdom from Chambery to Turin), until the realization of the first gianduiotto. Emanuele Filiberto, whose statue of Marocchetti is located in Piazza S. Carlo, already in 1560 offers the population a hot chocolate; later the same recipe in the ‘700, worked with the addition of vanilla and cognac liqueur will become the diablottino: this is the first chocolate in the world! This goodness will be the famous protagonist of the Royal Merenda of the ‘700 courts, accompanied by the typical biscuits, the“ bagnati ”, in hot chocolate: the soft savoiardi, canestrelli, meliga pasta and finally baci di dama.

In the 1800s, chocolate came with difficulty following the naval blockade during the Napoleonic wars, until the Restoration; so the master chocolatiers, who were then called chocolate makers (today a derogatory title, because of the expensive life symbolized by the luxurious notes of four-handed carriages), tried to mix the little cocoa found with the hazelnuts “tonda gentile delle Langhe”, of which there was great abundance. indelibly the juvenile fantasy of Monsieur Prochet who created a chocolate in the shape of an upturned boat.
Thus in 1852 the gianduiotto signed by Monsieur Prochet (later Caffarel) was born.

Statics of past Festival Edition

From year to year, more and more presences and public participation

During the last edition, the participation of the public was very high, with a record peak in the 2 weekends.

Discover more about the city in the Piedmont Region.