The name Cella Monte comes from the Latin Cella, that indicated the collection’s place of agricultural products that were dumped in cellars and rooms dug in the local stone, the Pietra da Cantoni.

The small village, after being feud of the Church of Vercelli, goes after the Marquises of Monferrato with the Aleramici until 1305 and with the Paleologi until 1533.10 these latter followed then the Gonzaga; in 1708 the entire territory of the Monferrato passes to the House of Savoy, which thereafter will follow the destiny.

Formerly Cella Monte was defended by five castles or fortified houses that the holders’ families in consortium of the feud, let built to protect themselves and their workers, of these ancient buildings still remain some traces despite the reshuffles suffered over the centuries.

Where to stay in Cella Monte

The small hilly village of Cellamonte, has a urban morphology attested linearly along the main road.The use of the Pietra da Cantoni, alternated with brick’s courses, is widespread in the valuable historical urban fabric that has remained intact, and also connotes the architecture of the castle.

This, built in the late Xll century, was transformed in the XVII century in a manor house by the Ardizzoni family; of the original system are preserved the beautiful fifteenth-century windows and the masonry in alternating bands of bricks and stone. Not far away is the parish church of San Quirico e Giuditta built in 1610 with three naves and semicircular apse, concluded by the brick facade in view added in 1922. There they can find frescoes of the ‘600, while the chapels’ altarpieces in the head of the aisles are created by Guglielmo Caccia.

The accurate care on the restoration of the historic center, has enhanced most of palaces and garden villas, often connected each other by scenic routes. Among these stands out Palazzo dating back to the XVII century and enlarged in the eighteenth century, Radicati, when it became the residence of the Casale Monferrato’s bishop. The noble architecture of the palace is surrounded by a beautiful garden in Baroque style; we lastly recommend Villa Cossetta, building from the typical Art Nouveau forms, characterized by an elegant tower with oval windows and light decorations on string-courses and windows. 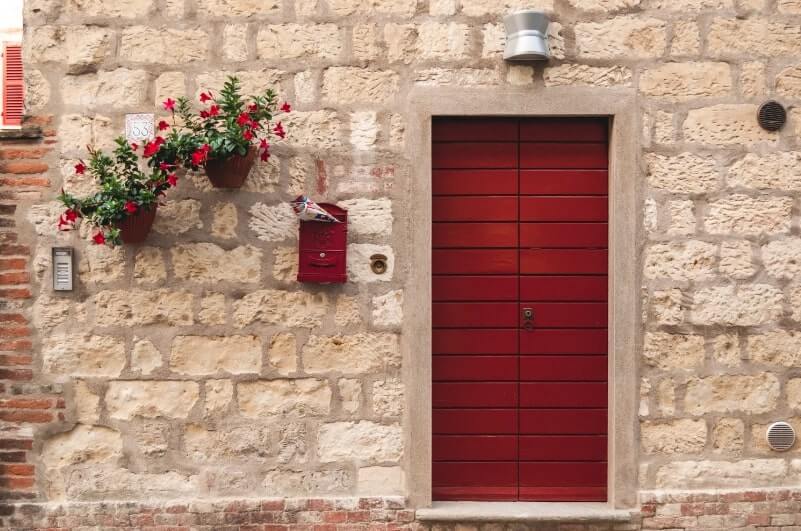 The Ecomuseum of Pietra da Cantolli (Cantoni Stone) aims at describing and valuong the unique aspects of life and landscape of Monferrato Casalese by promoting all initiatives for its salvage as historical testimony and for revitalizing and reinterpreting the functional and economic role of the activities and agricultural productions.

The Pietra da Cantoni (Cantoni Stone) represents the distinctive element of the zone.This element has been influencing the territory over the years a and continues to do, its presence is recognizable in the urban fabric of the residential area as well as in a great portion of the territory belonging to the Eco museum.

Stones and agricultural landscape strongly characterize the entire space: each comer although differer itrom the other and peculiar, keeps the elements which connote it and make clear its belonging to this area. The Eco museum organizes guided visits to the territory treasures.

Best things to do in Cella Monte