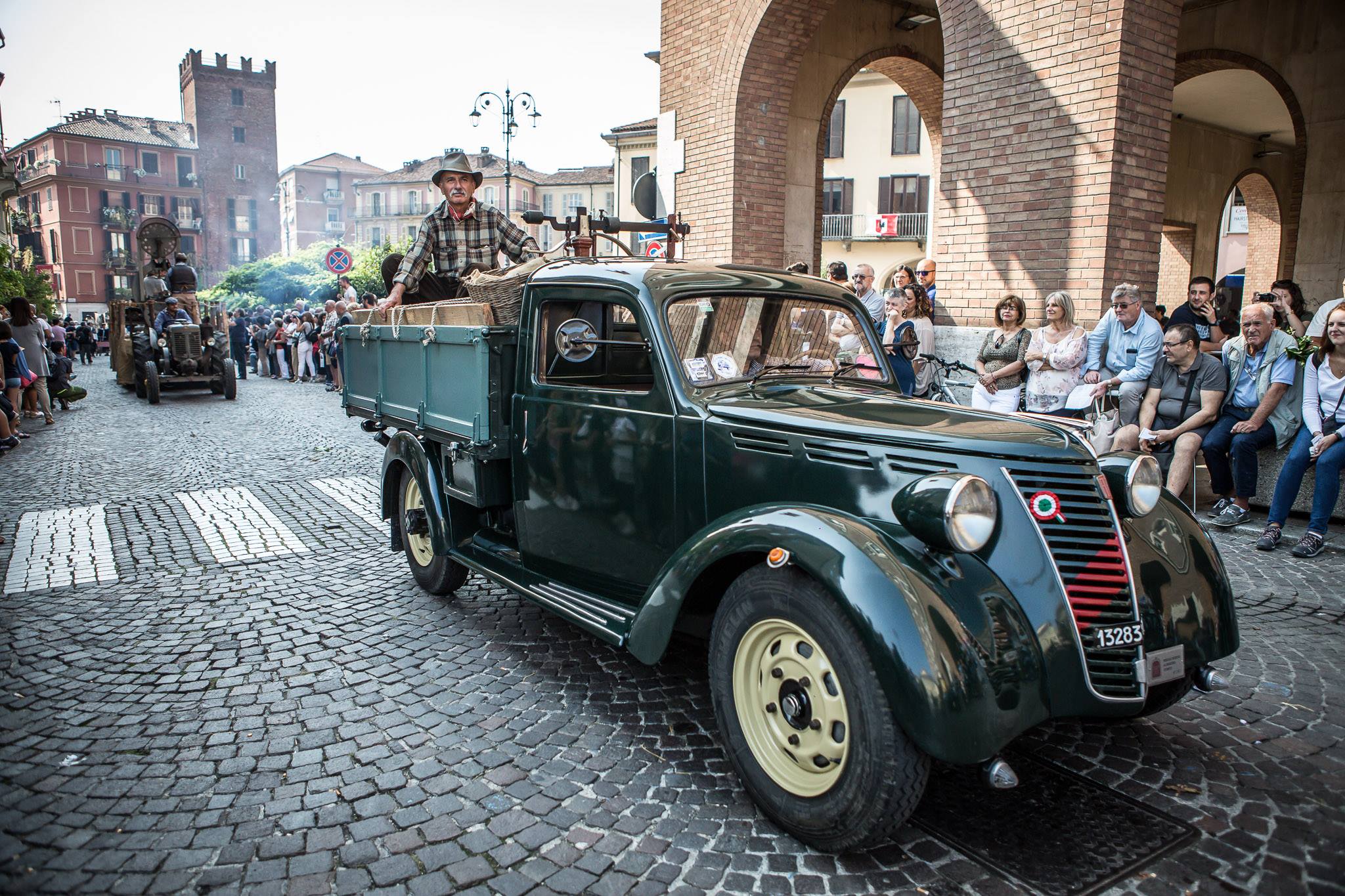 The largest open-air restaurant in Europe, the Asti Festival of Festivals is one of the most awaited events of September in Asti.
During the harvest period, for the production of the best wines of Piedmont, the city fills up people who meet to participate in the Festival Delle Sagre in Asti. 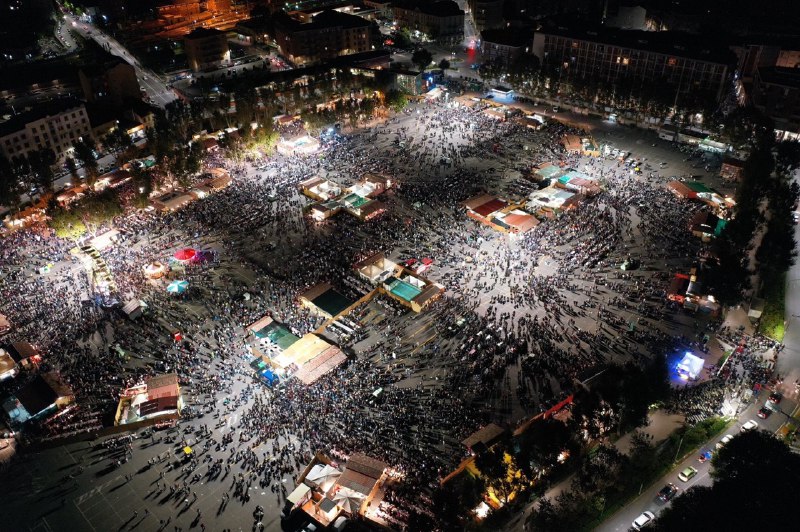 What is Asti’s festival of festivals?

The Asti’s Festival of Festivals is a traditional festival held in the center of auctions since 1974. In the historic Piazza del Palio, the largest square in Italy, 41 stands of the province’s Pro Loco will prepare and serve traditional Piedmontese dishes. The Pro Loco is the associations created by the towns in the province of Asti that every year participates in the Festival Delle Sagre, presenting one or two traditional dishes including appetizers, first courses, second courses and desserts. The festival was created to recall the post-war period that Italy experienced. representing that period, on the morning of the second day of festivals, on Sundays, thousands of people parading will parade through the city center, in the shoes of their ancestors, who did the farmer, who was of a wealthy family, who did the blacksmith and who the seamstress. 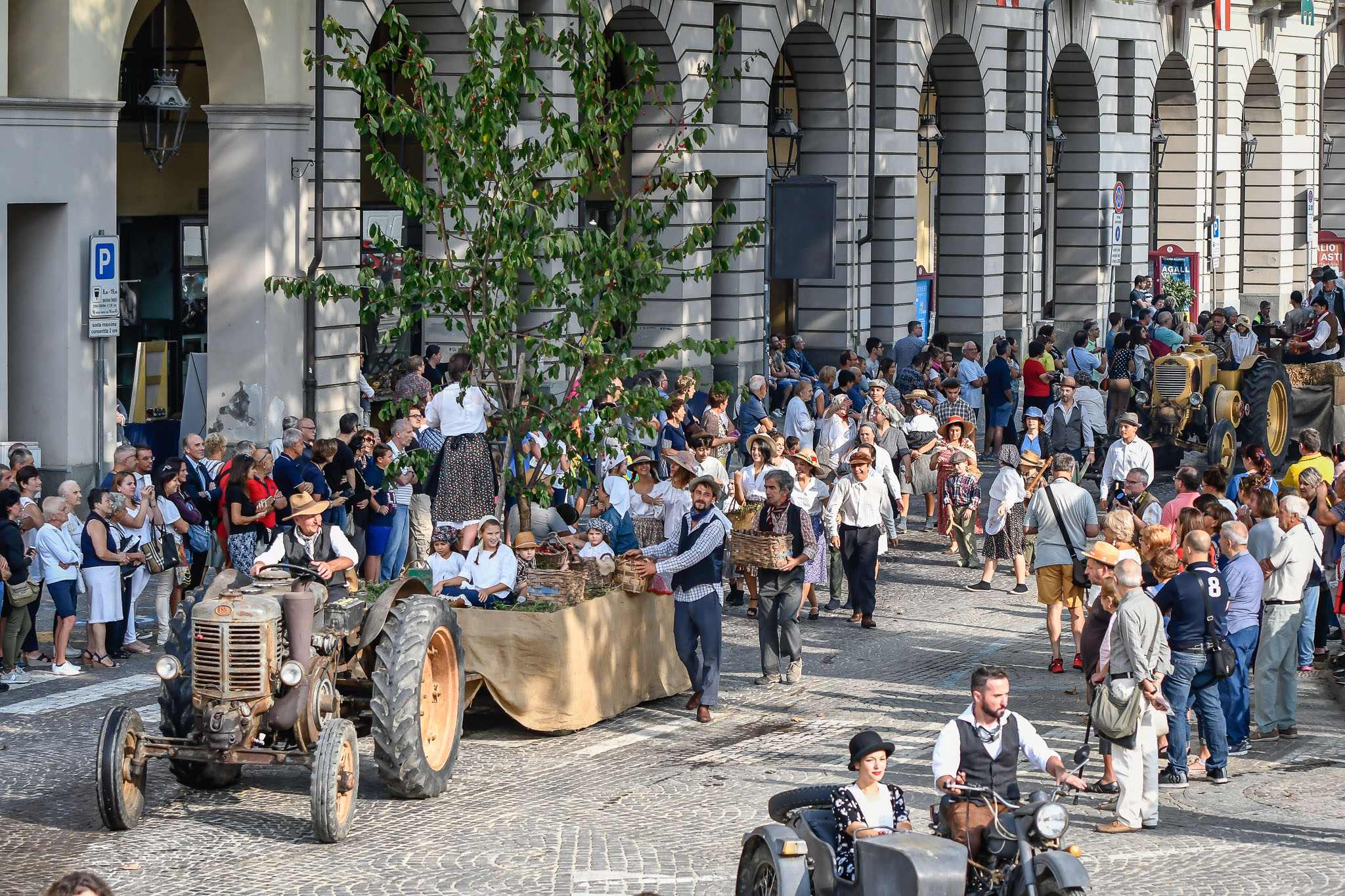 When is the Asti’s festival of festivals?

From 1974, the Asti Festival of Festivals takes place on the second weekend of September. During this period there are several events organized by the city, in the province, and in Langhe. The weekend before the festivals, in Piazza Alfieri, a few meters from Piazza Campo del Palio, there is the Palio of Asti, the historic challenge straddling the towns and districts of the city. On Thursday before the Festivals, instead, the Douja d’Or is inaugurated, the National Festival of Award-Winning Wines, here you can taste the Best Italian Wines produced in Piemont.

Program of the Asti’s festival of festivals

The Asti festival of festivals covers two days. In fact, everything starts on Saturday night, during which the stands distribute their dishes where you can taste the traditional pasta with truffles, raw meat and much more. The party continues with a whole day dedicated to historical re-enactment. In fact, on Sunday morning the 41 participants in the festivals will parade throughout the city center. The historical parade is divided into 4 seasons during which, the towns of the city with clothes from the 40s / 50s, with cars, period bicycles, tools, tools, and machinery, show what life was like in that period.  The parade ends around 12.00 pm, just when the distribution of typical dishes begins in Piazza Campo del Palio. Here you can taste traditional dishes along with a good glass of wine. At the end of lunch, you can walk around the city, visit the Douja d’or which is divided into stands throughout the historic center, where you can taste white, red, rosé, vermouth and grappa wines. The festival of auction festivals starts again at around 6.30pm for dinner and will end around 12.00 am. during the festival, there will also be small attractions like the Ferris wheel. 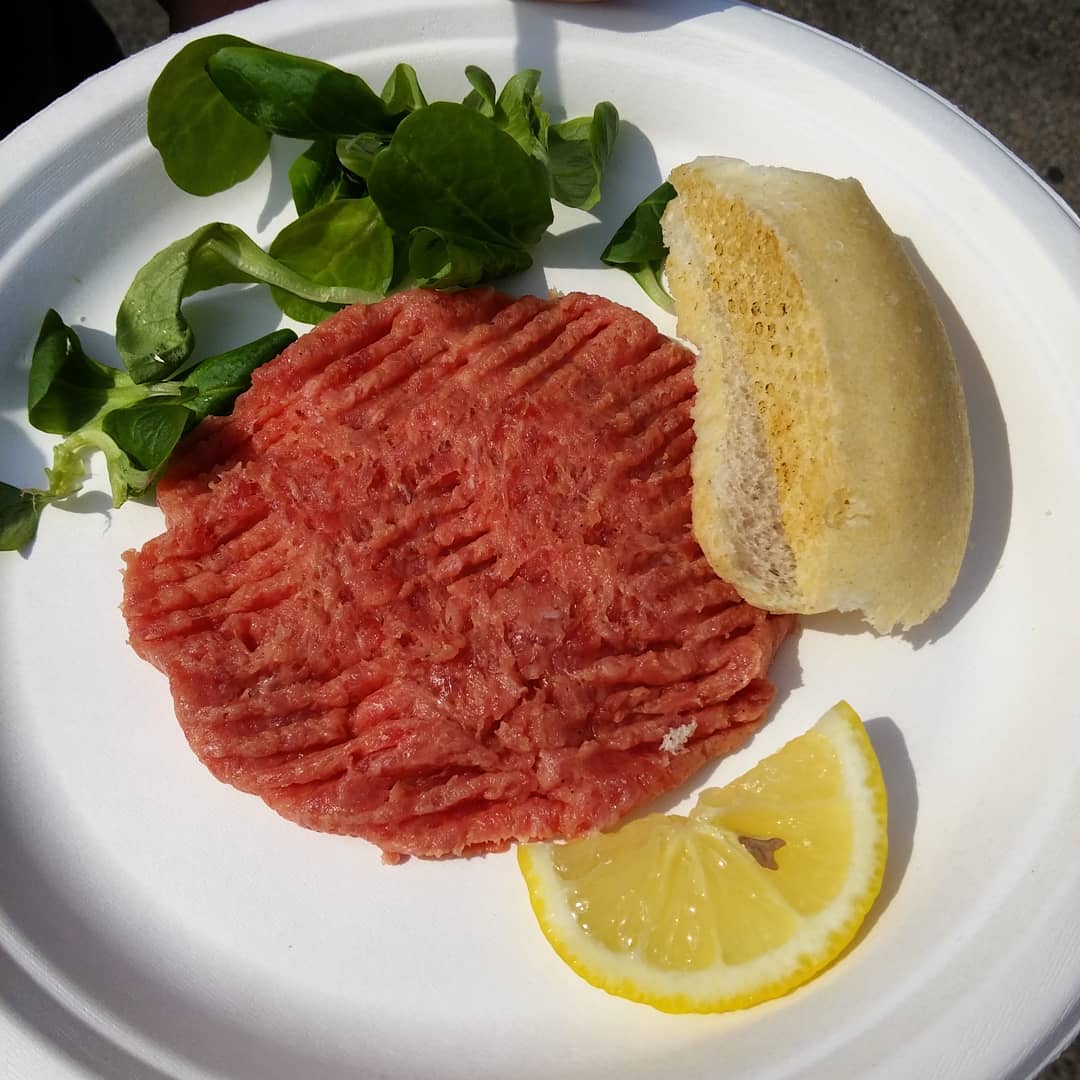 Link and other festivals in Piedmont: