La Vendemmia a Torino returns to the Piedmontese capital for a new edition this fall. The event “La Vendemmia a Torino 2020”, dedicated to Piedmont’s winemaking excellences in the showcase between palaces, royal residences and boutiques of the city will take place from ****IN UPDATE****  nine days of wine tasting and culture.

The appointment with this new Turin gastronomic event promoted by the Department of Culture and Tourism of the Piedmont Region and sponsored by the City of Turin is therefore renewed.

The choice to take it to Turin is not accidental: the Piedmontese capital is, in fact, the seat of the only urban vineyard in Italy, that of Villa Della Regina, born over 400 years ago.

La Vendemmia a Torino 2020, The Harvest in Turin

Turin will host the best of local production for nine days, combining food and wine with history, art and culture thanks to a rich calendar of events with different tasting routes in various prestigious locations: royal residences, city palaces, some museums, the downtown streets, some art galleries, and the city’s shops. 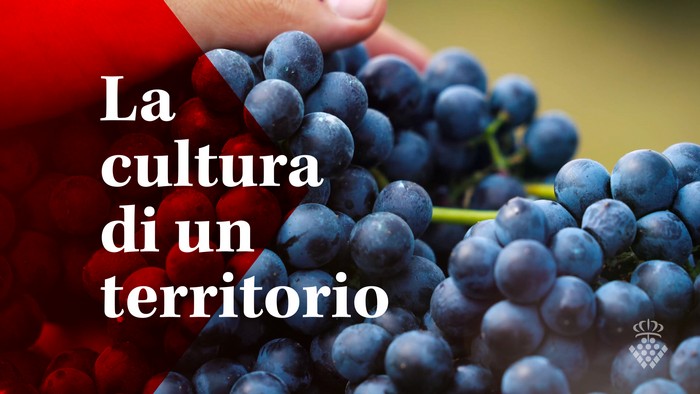 In addition to the center, where various events will take place, the Central Market of Turin, the food center opened last April in the Porta Palazzo area, will also be involved this year. The building designed by Massimiliano Fuksas in Piazza della Repubblica will be the Piedmont wine tasting area curated by consortia and producers: a showcase with an exclusive view of the colorful market of Porta Palazzo, the largest open-air market in Europe, and on a spectacular glimpse of the historic city.

The spaces of the Mercato Centrale Torino which will be made available for the “Grape Harvest in Turin” include the didactic hall and the two nineteenth-century ice-houses.

An appointment with good Piedmontese wine, and much more, not to be missed. And On the same days there will also be Portici Divini 2020 with tastings and appointments under the arcades of the city center.

Price: It varies depending on the kind of event