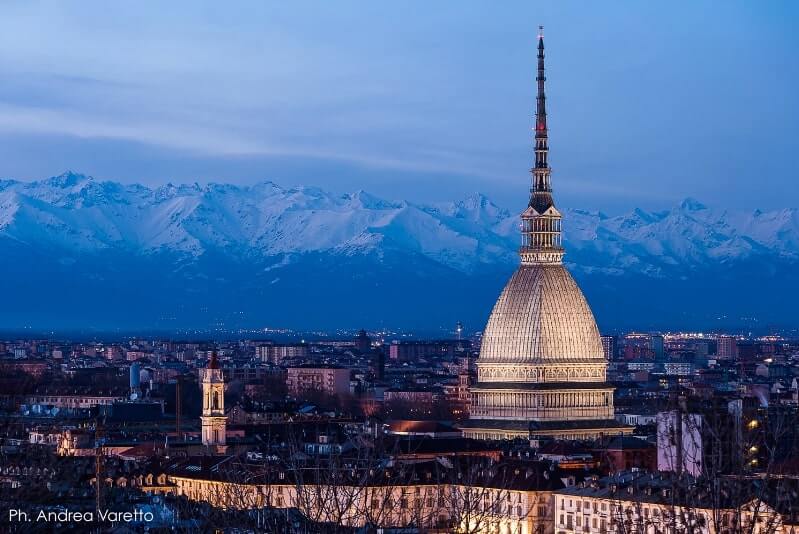 It’s easy to feel at home in Piedmont. Because Piedmont knows how to spoil its visitors, and impress even the most discerning gourmands. All you need to do is get out and about; try one of the numerous itineraries on offer here to discover
traditional specialities, wine centres, wine roads, natural parks, castles, Medieval hamlets, Food and wine, History and traditions, Traditional special ties, Nature, Art and architecture and the hills of central Piedmont.
Discover Cities and Places to Visit in Piemonte, Northern Italy

City of Piedmont in North of Italy

The hills of central Piedmont

Beautiful rolling hills, home to Barolo and the White Truffle

The heart of Piedmont is characterised by a striking variety of landscapes; from the Langhe of Barolo and Barbaresco to the picturesque Roero area – an alternation of vine-covered hills and wild canyons – to the Monferrato area by
Asti, neighbouring Chieri and the gentle hills of the Po. Exploring the beautiful
rolling hills of the Langhe, following the course of the Tanaro from Alba to the
Asti area, wandering among vineyards that give rise to unique landscapes, and seeking out the traces of the locations described by the writers Fenoglio and
Pavese in their masterpieces, are unique, unrepeatable experiences. Like the historic village of Barolo, the belvedere of La Morra, and Grinzane Cavour castle, to name but a few of the tempting stops on a tour of the most genuine fruits of a land shaped by the dogged, back-breaking work of man. And visitors will
be rewarded by outstanding products like Barolo, the king of wines and the wine
of kings, the prized Tartufo Bianco celebrated in Alba every year in its impressive
International Fair, cheeses like Robiola d’Alba and dishes like Taiarin.
If you want to experience the past and the future together, it has to be a visit to the futuristic wiMu, the museum dedicated to the culture and civilization of wine
hosted in the Falletti di Barolo Castle.

North East Piedmont and the Lakes

Nestling between the provinces of Novara and Verbania, Lake aorta and the stunning aorta San Giulio, and the Pied montese side of Lake Maggiore make an ideal destination for a wonderful break. Equally pleasurable are excursions in the neighbouring valleys, like Valle Cannobina, which links Lake Maggiore with
Val Vigezzo along the historic route of the Strada Borromea, or Valle Strona
by Omegna. The m ost picturesque area is undoubtedly the norther side of Lake
Maggiore, which boasts some undisputed gems, from the town of Stresa to
Cannero Riviera where you can admire the Castles that seem to rise magically
from the water – the definitive symbol of Lake Maggiore. lt is also worth making the trip UD Mottarone, for breathtaking views of both lakes, as well as the chance to sample the delicious Margheritine di Stresa, wonderful crumbly butter biscuits.

The North West and the Franco-Provencal Valleys

Along the Dora Riparia, between the Rocciamelone massif and Novafesa Abbey

North west of Turin, along the border between France and the Aosta Valley, lie the Franco~Provencal valleys traversed by the Dora Riparia and Stura rivers.
Those in search of unspoilt natural landscapes will be blown away by an outing
on the Rocciamelone Massif or in Valle marco or Valle Soana, part of the Gran Paradiso National Park. The hub of the area is undoubtedly the town of Susa, with ancient remains testifying to centuries of history: from Medieval fortifications to the Roman Aqueduct, from the Celtic Altar to the Roman Amphitheatre, from
the Park of Augustus to Porta Savoia, a dip into the history of this splendid town.
Leaving Susa, not before sampling the sweet Focaccia that bears its name, a short journey takes us to Novalesa, a beautiful holiday spot in Val Cenischia, to admire the magnificent Abbey founded in 726.

The North West and the Alpine Valleys of the Wafser people

Discovering Walser culture and the delicious Miacce
At the foot of Monte~Rosa, the towering peak that dominates Upper Valsesia,
Alagna Valsesia and neighbouring Riva Valdobbia jealously guard the rich heritage of the Walser people whose culture shaped this area from the 8*” century
onwards. Their presence can be seen and experienced in the striking architectural, cultural, linguistic and gastronomic heritage of this area, with specialities like Miacce, a delicious crisp, savoury pancake. Walser culture is now preserved by important institutions like the Museo Walser in Alagna Valsesia, but the village is also rich in traditional specialities and native varieties of wine (Doc Costs della Sesia is nearby) to savoury with the numerous local cheeses, like Maccagno. Discover More on Wikiperdia