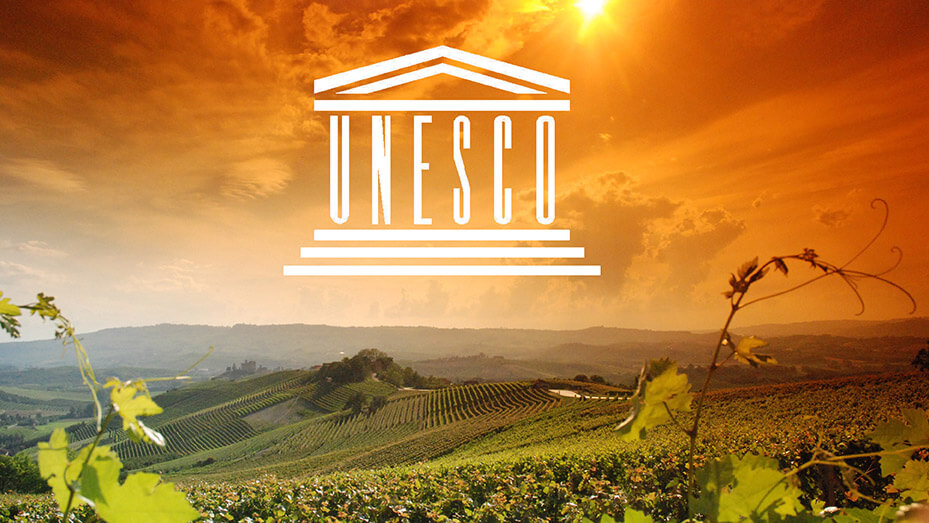 Piedmont in Italy, with the recognition of vineyard landscapes of the Langhe Roero and Monferrato get four sites inscribed on the Unesco World Heritage List: in 1997 Residences of the Royal House of Savoy, in 2003 the Sacri Monti of Piedmont and Lombardy and in 2011 Prehistoric Pile dwellings around the Alps.

These sites have the common feature of being serial sites, which makes it possible to arrange a visit to at least some of the components of the site.

All the Unesco Heritage sites in Piedmont, Italy

Residence of the royal house of Savoy

The Savoy, after the relocation of the capital from Chambéry torrin (1562), between the end of the sixteenth century and the mid-nineteenth century entrusted leading architects and artists of his court with the construction of prestigious residences, reflecting the growing power acquired in Italy and Europe. The result is an architectural and urban path whose center is Turin and radiates the surrounding area, creating the so called “Crown of Delights”, intended for recreation and hunting.

The Sacri Monti of Piedmont and Lombardy

“The nine Sacri Monti (Sacred Mountains) of northern Italy are groups of chapels and other architectural features created in the late 16th and 17th centuries and dedicated to different aspects of the Christian faith. In addition to their symbolic spiritual meaning, they are of great beauty by virtue of the skill with which they have been integrated into the surrounding natural landscape of hills, forests and lakes.

They also house much important artistic material in the form of wall paintings and statuary”. For this reason, in 2003, UNESCO registered the site “Sacri Monti of Piedmont and Lombardy” in the World Heritage List. The prestigious award attributes a universal value to the seven Sacred Mountains of Piemonte (Belmonte, Crea, Domodossola, Ghiffa, europa, Orta and Varallo) and two in Lombardy (Ossuccio and Varese), highlighting the extraordinary wealth, quality and value of these jewels of history, art and nature. Valuable examples of landscape architecture, the Sacred Mountains are an important meeting place both for the faithful and for lovers of art.

Some footpaths connect the area of the Monferrato with the Sacro Monte di Crea; it may be an idea to slowly visit two UNESCO sites. www.sacrimonti.net

Prehistoric Pile Dwellings around the Alps

The series of Prehistoric Pile Dwellings around the Alps extends over the territories of six countries, Switzerland, Austria, France, Germany, Italy and Slovenia. In Italy five regions are involved, which belong to the bow under of Alps: Lombardy, Veneto, Piedmont, Friuli Venezia Giulia, Trentino Alto Adige. The excavations have only been performed in some of the sites and have allowed us to understand the life of prehistoric era during the Neolithic and Bronze Age in Eastern Alps.

The components are 156 in total ,25 in Italy and 2 in Piedmont Viverone (Turin) which is one of the most important pile-dwelling settlements of the Bronze Age in the Alps for the richness of metal and ceramic artifacts and the complexity structures and Mercurago, Arona (Novara), the first station of lake-dwelling Piedmont, discovery in the nineteenth century by Bartolomeo Gastaldi.

In Turin, as part of the World Heritage there are

In Out of town and around the Piedmont there are: