Some of the Best Restaurants In Piedmont - Piedmont Travel Guide 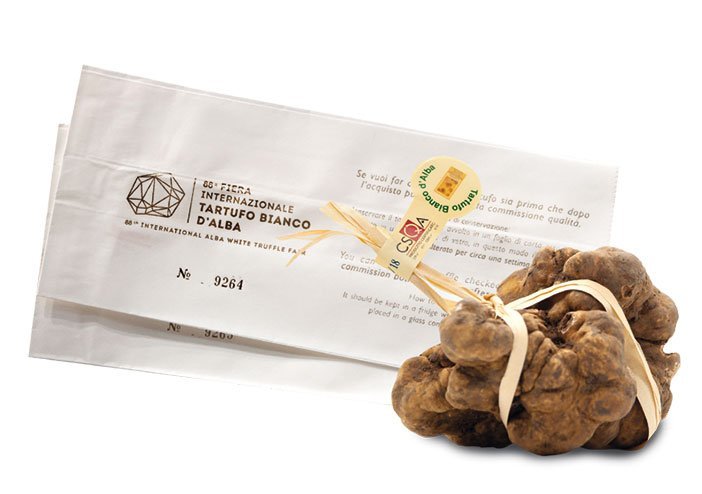 Some of the Best Restaurants In Piedmont, Italy

Are you looking for discover Some of the Best Restaurants In Piedmont? Italy has garnered high regards for many things, including its great climate, picturesque landscapes, remarkable villas, delectable cuisines and a host of gourmet restaurants serving some mouthwatering culinary epics. Some of the best restaurants in the country are found in the Piedmont region, where they are particularly reverenced for maintaining centuries’ old traditional gastronomy.

These dishes are contrived from the region’s famous specialities such as truffles, hazelnuts, stuffed pasta and meat casseroles served with Piedmont’s wines and desserts. Looking to spend your holidays in Piedmont? Here are some of the best places to eat.

If you’re looking for some chic place to fill your stomach with some food just as quality, head to the La Ciau Del Tornavento, a nicely decorated and elegant restaurant-inn. In Treiso, the heart of the Barbaresco wine region, this restaurant offers something that has been called an imaginative menu, one which features contemporary versions of Piedmontese cuisine. While some intriguing and satisfying kinds of seafood are also on the menu, the enormous, open dining space offers an expansive view of the rolling Piedmont countryside and undoubtedly cascading vineyards. You can by the windows and see activities going on in one of the wine powerhouses of Italy.

Said and continuously proving to be at the top echelon of culinary offerings in Italy as a whole, the Combal Zero Restaurant feeds off and adds to the charm of the famous Piazza Mafalda di Savoia in Rivoli. It’s not just about the noise on social media, because compared to others, this Piedmontese restaurants has really done a solid for itself by bagging a pair of Michelin stars. The eatery is built one of the wings of Piedmont’s 13th-century castle, efficiently amalgamating state-of-the-art design with historical architecture. The place has an ideal combo of traditional Piedmont cuisine and dishes from other Italian regions.

Accessible via Torino and situated in the middle of the charming village called Barbaresco, the extravagant Trattoria basks in the well-cast shadow of the rurality iconic medieval tower. Trattoria Antica Torre offers not just awesome, but also authentically whipped up local dishes that include homemade pasta dishes that don’t leave out the highly coveted ravioli – this time in a butter and sage sauce. The restaurant also offers tajarin with a great meat sauce and white truffle pasta when the season is just about right. The Trattoria restaurant is often patronised for its receptive ambience and low-key but very conscious service, save the eatery’s selection of excellent Barbaresco wines.

Looking for a perfect place to explore that’s just around Lake Mergozzo?
The Piccolo Lagos restaurant offers you the chance a specifically tipped environment and extensive culinary deliveries. In the Piedmont region of Verbania, this eating hideout can help you really relax, thanks to the exceptionally calm atmosphere of the restaurant which has a 2 Michelin stars chef at the hem of its kitchen’s affair. On the backs of skillet maestro Marco Sacco, the Piccolo Kago offers some of the best dishes there are to eat in the region, most of which are known throughout Italy as the cream to the top.